A pandemic is a global disease outbreak. An influenza pandemic occurs when a new influenza virus emerges for which there is little or no immunity in the human population, begins to cause serious illness and then easily spreads person-to-person worldwide. During a pandemic, social isolation should be practiced. Always follow the directions of local authorities during and after a pandemic.

Flu is a serious contagious disease that can lead to hospitalization and sometimes death. Flu is unpredictable, and it is difficult to predict when the next influenza pandemic will occur or how severe it will be. Wherever and whenever a pandemic starts, everyone in the world is at risk.

How does flu spread?

Most experts think that flu viruses are spread mainly by droplets made when people with flu cough, sneeze or talk. These droplets can land in the mouths or noses of people who are nearby or possibly be inhaled into the lungs. A person might also get flu by touching a surface or object that has flu virus on it and then touching their own eyes, mouth or nose.

Zika is a disease caused by the Zika virus, which is spread to people primarily through the bite of an infected Aedes species mosquito.

The illness is usually mild with symptoms lasting for several days to a week after being bitten by an infected mosquito. People usually don’t get sick enough to go to the hospital, and they very rarely die of Zika. However, Zika virus infection during pregnancy can cause a serious birth defect called microcephaly, as well as other severe fetal brain defects. Once a person has been infected, he or she is likely to be protected from future infections. 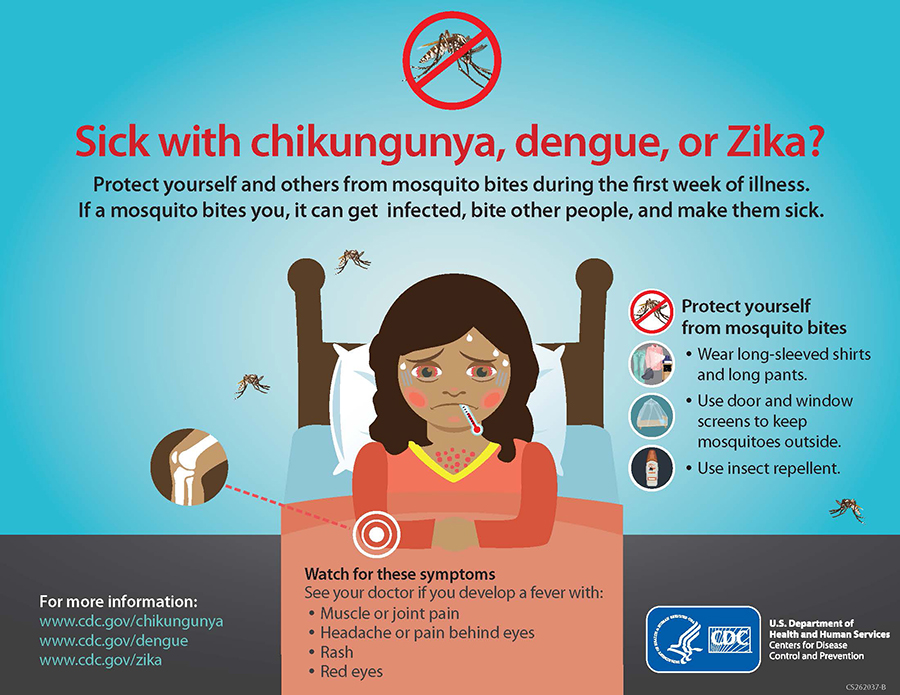 Protect Your Family & Yourself
Cover your cough and sneeze with tissues, dispose of them properly, and then wash your hands.
Wash your hands often and well.
Stay at home if you are ill and minimize exposure to sick persons by staying three to six feet away.
Regularly disinfect common surfaces such as phones, remote controls, door knobs, light switches, and toys.
Get vaccinated yearly. 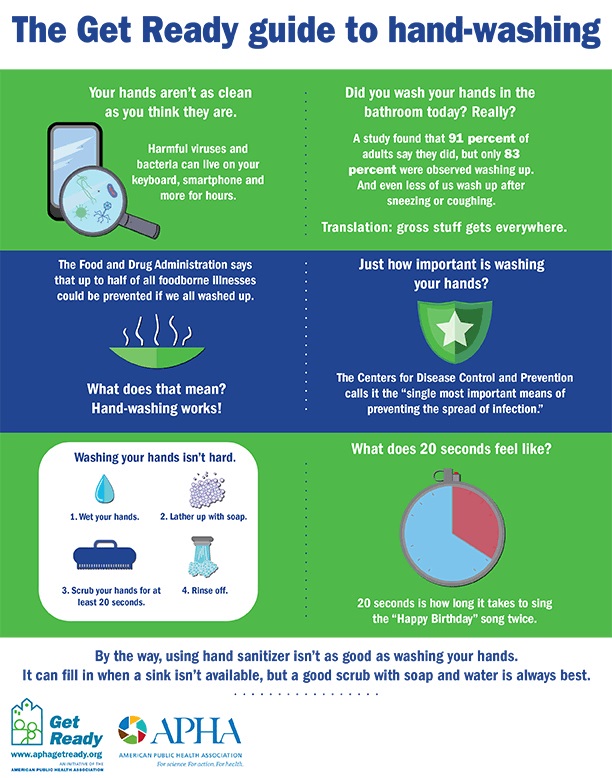