Along the coast, storm surge is often the greatest threat to life and property from a hurricane. In the past, large death tolls have resulted from the rise of the ocean associated with major hurricanes that have made landfall. Hurricane Katrina in 2005 is a prime example of the damage and devastation that can be caused by surge. At least 1,500 persons lost their lives during Katrina and many of those deaths occurred directly, or indirectly, as a result of storm surge.

Storm surge is an abnormal rise of water generated by a storm, over and above the predicted astronomical tides. Storm surge should not be confused with storm tide, which is defined as the water level rise due to the combination of storm surge and the astronomical tide. This rise in water level can cause extreme flooding in coastal areas particularly when storm surge coincides with normal high tide, resulting in storm tides reaching up to 20 feet or more in some cases.

It is important to remember that very storm is different, even if it is the same category of storm. Categories only measure wind speed and not storm surge, so it doesn’t tell the whole story. While wind can be very destructive, storm surge is often the killer - think “run from water, hide from wind.” A  category 1 storm can have much more deadly storm surge than a category 3, it just depends on that particular system. In fact, Category 1 hurricanes were directly responsible for 175 deaths and $103 billion worth of damage in the last 10 years.

One of the most important hurricane preparation steps you can take is to know your evacuation zone - either A, B, C, D, E or none. It is very important that you look up your evacuation zone EACH YEAR to find out IF and WHEN you should evacuate, even if you have looked it up in the past, as zones can change. Most importantly, don’t rely on previous storm experience. Just because you weathered the last storm, doesn’t mean you will weather this one. Click here to use our Know Your Zone evacuation tool. 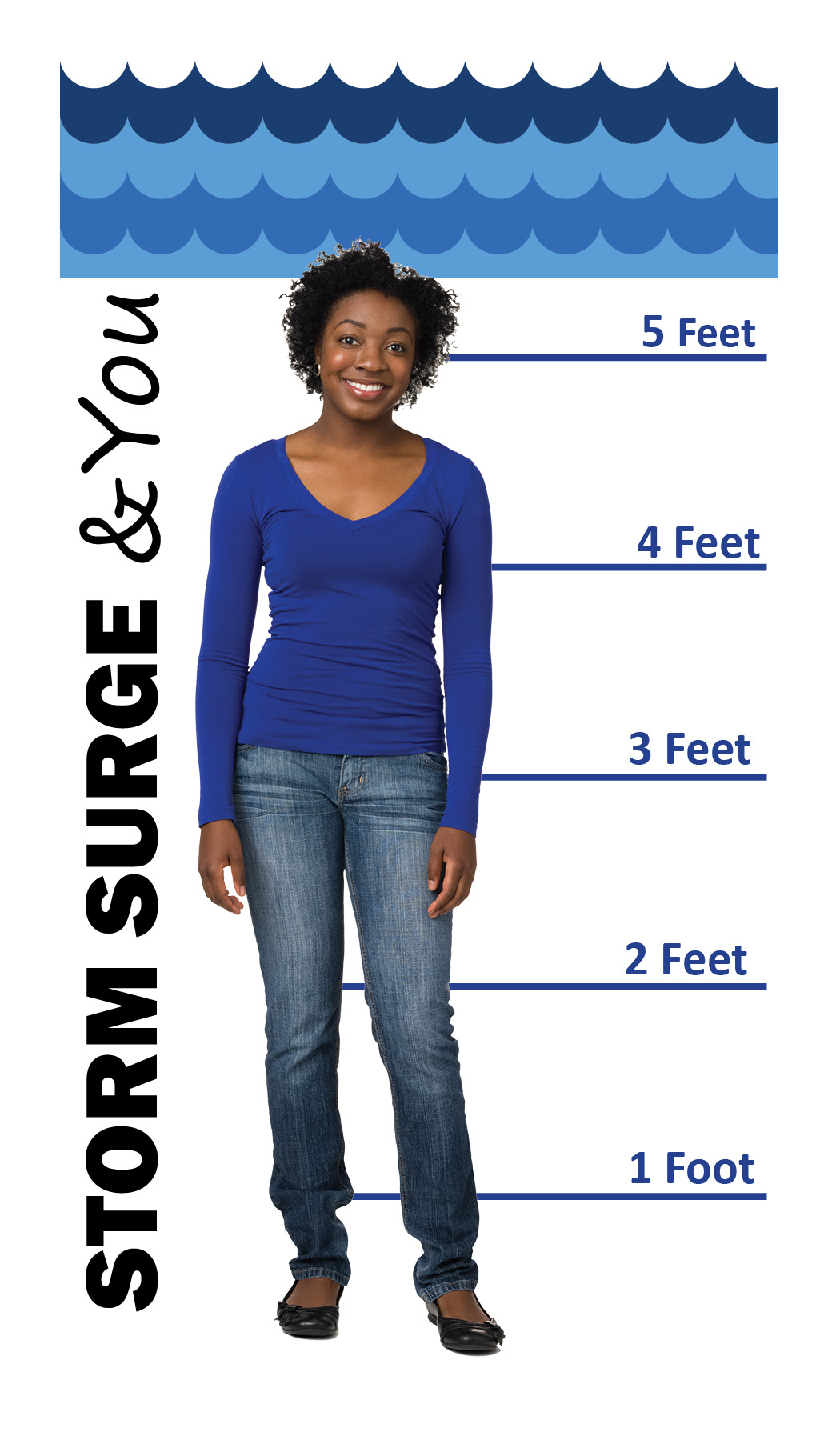