A tropical cyclone is a rotating, organized system of clouds and thunderstorms that originates over tropical or subtropical waters and has a closed low-level circulation. Tropical cyclones rotate counterclockwise in the Northern Hemisphere. They are classified as follows:

A hurricane is an intense tropical weather disturbance that occurs in the ocean when sustained winds reach 74 miles per hour or more. Hurricanes thrive in waters with a temperature of at least 80 degrees Fahrenheit, combined with a moist environment and non-shearing winds in the upper atmosphere, which allow the hurricane to grow vertically.

Commonly, hurricanes move throughout a large and elevated pressure system called a Bermuda High, which is characteristic for the mid-Atlantic region of the United States; however some hurricanes can be difficult to forecast due to its unpredictable path.

Since 1953 hurricanes have been given names to keep track of storms occurring at the same time.  In 1979, male names were added to the register, which is comprised of six annual lists that are rotated every six years. If a tropical storm or hurricane causes notable death or destruction, the name will no longer be used for future storms.

Storm surge is an abnormal rise of water generated by a storm, beyond the predicted tide levels. This rise in water level can cause extreme flooding in coastal areas particularly when storm surge coincides with normal high tide, resulting in storm tides reaching up to 20 feet or more. It is important to understand the risks of a hurricane storm surge and heed the warnings and evacuation orders given by local emergency management officials.

The Saffir-Simpson Hurricane Wind Scale is a 1 to 5 rating based on a  hurricane's sustained wind speed. This scale estimates potential property damage, providing examples of the type of damage and impacts in the United States associated with winds of the indicated intensity.

Hurricanes reaching Category 3 and higher are considered major hurricanes because of their potential for significant loss of life and damage. Category 1 and 2 storms are still dangerous, however, and require preventative measures.

The scale does not address the potential for other hurricane-related impacts, such as storm surge, rainfall-induced floods, and tornadoes. Hurricane wind damage is also very dependent upon other factors, such as duration of high winds, change of wind direction and age of structures.

Planning and preparing for hurricanes and other natural disasters can be stressful, even more so during the COVID-19 pandemic. CDC's website, Natural Disasters, Severe Weather, and COVID-19, includes information on preparedness and recovery during the COVID-19 response and what the general public can do to keep themselves safe.

Watch vs. Warning
Tropical Storm Watch: An announcement that tropical storm conditions are possible within the specified area.

Hurricane Watch: An announcement that hurricane conditions are possible within the specified area. Outside preparedness activities become difficult once winds reach tropical storm force speeds so watches are issued 48 hours in advance of the anticipated onset of tropical storm-force winds.

Tropical Storm Warning: An announcement that tropical storm conditions are expected within the specified area.

Hurricane Warning: An announcement that hurricane conditions are expected within the specified area. Outside preparedness activities become difficult once winds reach tropical storm force; therefore, warnings are issued 36 hours in advance of the anticipated onset of tropical-storm-force winds. 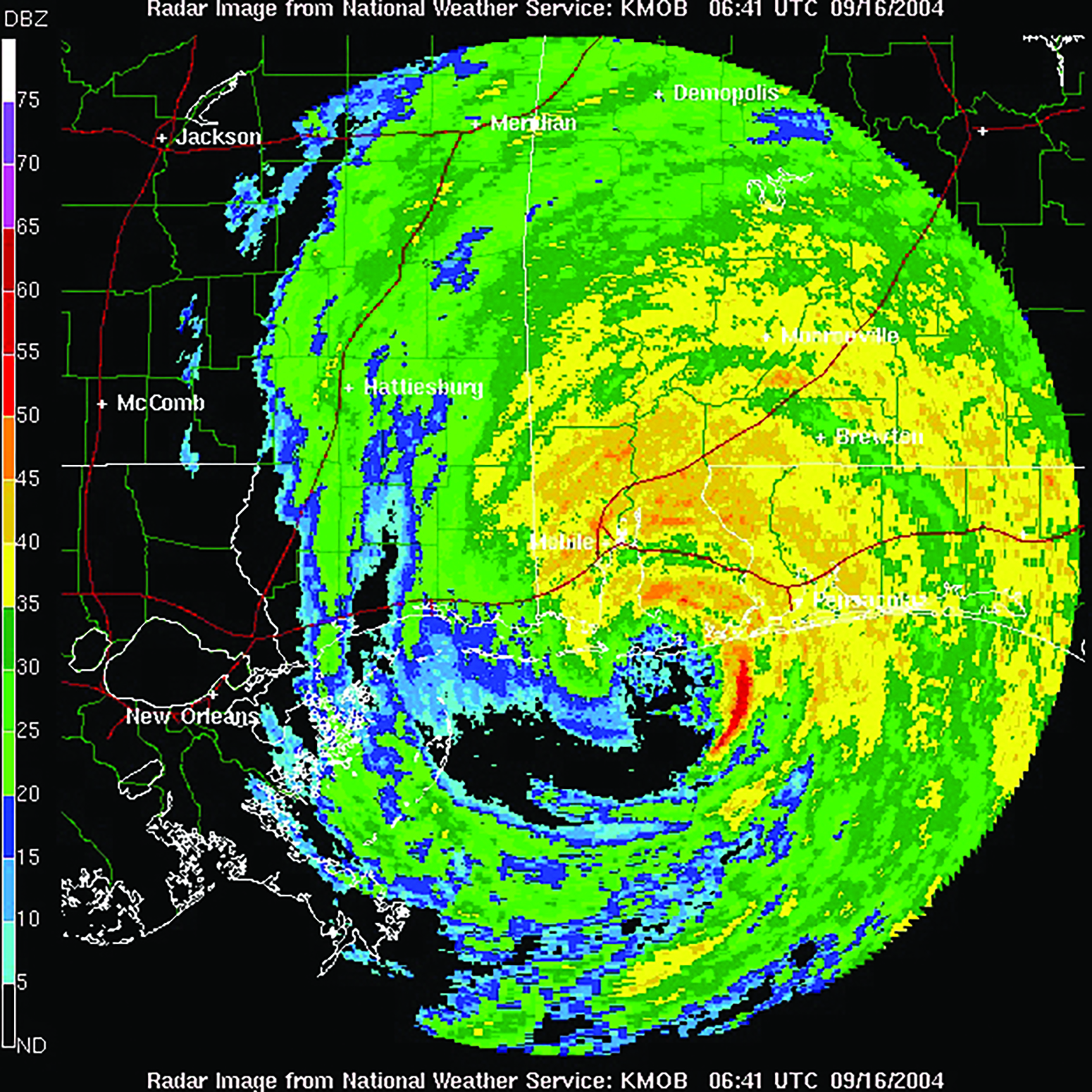 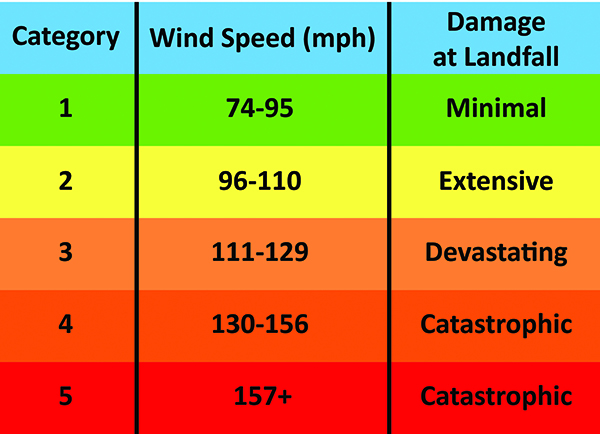