The Storm Water Advisory Team was established by the Board of County Commissioners in its regular meeting on September 25, 2014 under Resolution Number R2014-110.

The purpose of the Team is to assist the County staff in identifying conditions associated with the April 2014 flooding event and to comment on the staff's recommendations prior to their presentation to the Board for its review.

The principal county staff to the SWAT team is Joy Blackmon, P.E.﻿ 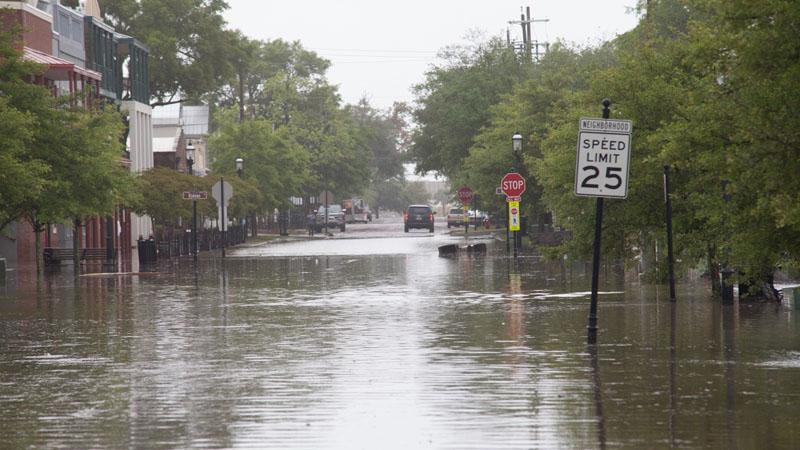