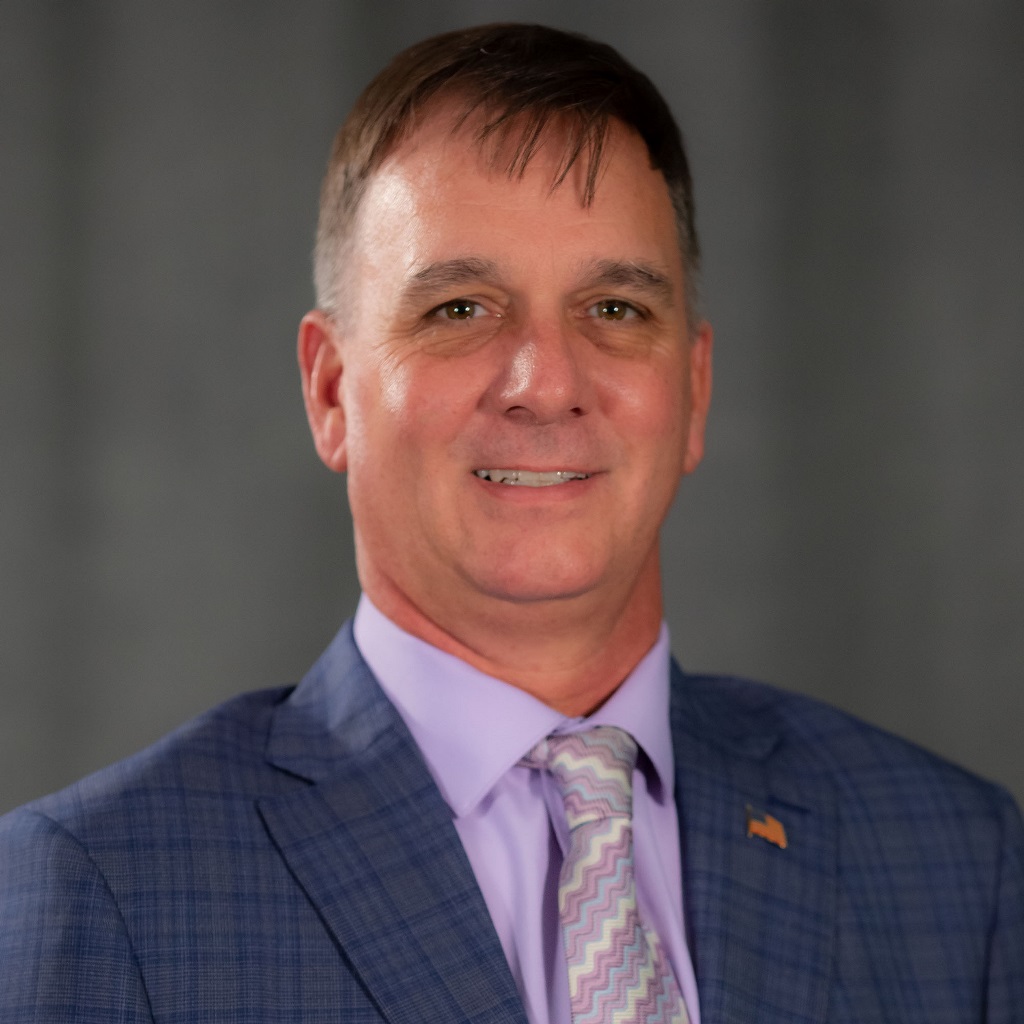 Commissioner Mike Kohler was elected by the citizens of District 2 in 2022. He ran for office for the first time in 2020 after serving in the Navy for 33 years. His career started in Pensacola in 1988 as a Hospital Corpsman working at Naval Hospital Pensacola and it concluded as the Executive Officer of Navy Medicine Operational Training Command a tenet command onboard NAS Pensacola. His career spanned 13 paygrades for E-1 to O-6. He is proud to be called a mustang for his enlisted time.

Kohler graduated from Pensacola Junior College in 1991 where he received his Associates Degree in Nursing. He later received his Master of Education (M.Ed.) degree from the University of West Florida in 2004. Kohler coordinated a Health Excellence Symposium for Pensacola from 1999-2001. From 2011-2014, he served as the Vice Chair of the Escambia County Republican Party. He was the race director for Rock N' Fly Half Marathon and 5K from 2014-2020 which brought in over $230K for Navy Marine Corp Relief Society. He has served on the Escambia County Health Facilities Authority since 2012. The Authority has donated $1.5M to local nonprofits and managed $1.4B in bonds for the county.

Kohler and his wife, Shannon, are proud to call Pensacola their home. They both are committed to improving the health and well-being of children. They have coordinated or supported numerous road races and triathlons over the last twenty years. They are committed athletes and have together completed a marathon in all 50 states.

Kohler and his wife have three grown children and now reside in their District 2 home with a pug named Jackson.